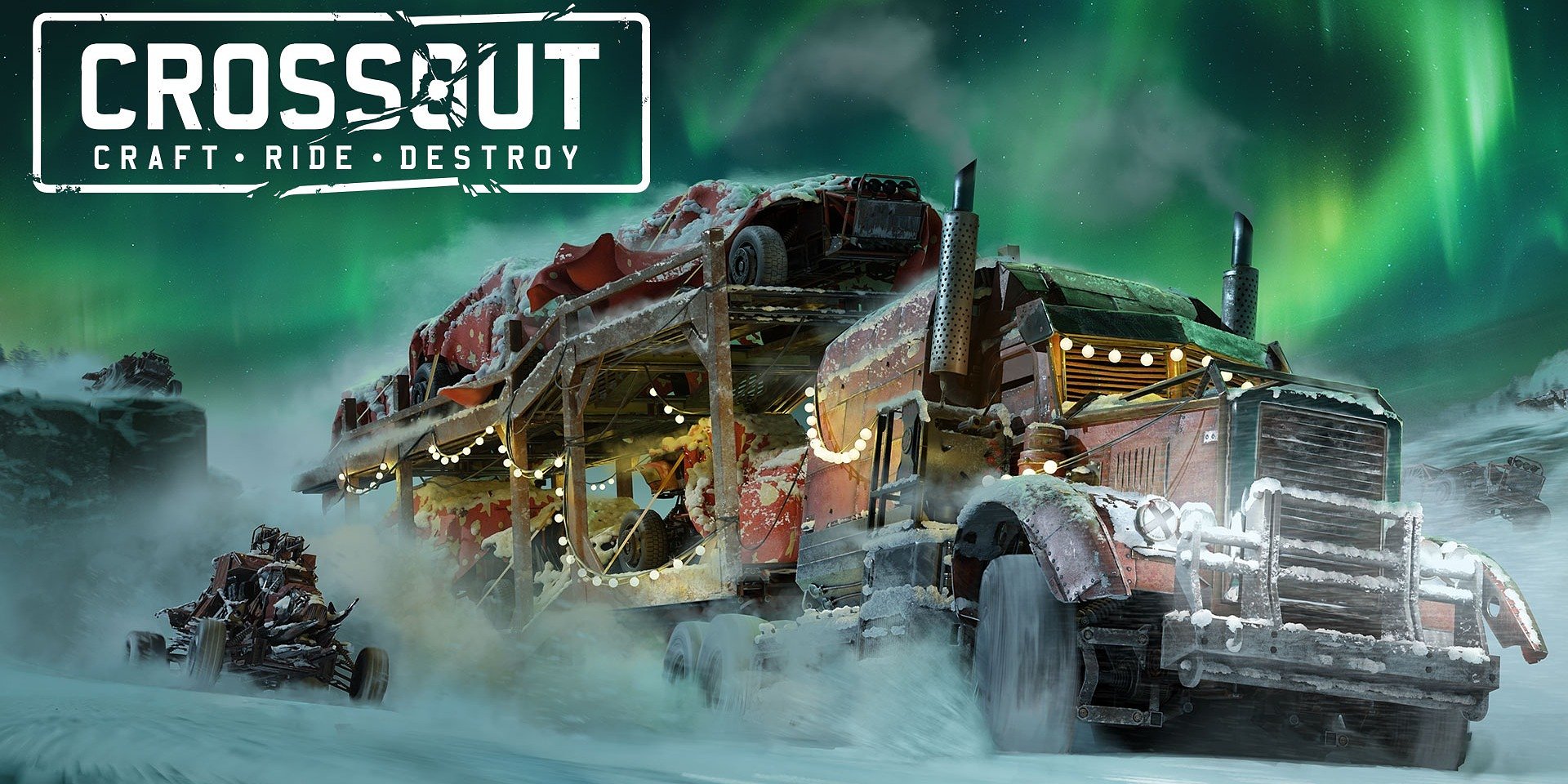 Targem Games and Gaijin Entertainment announce the release of the “Snowstorm” update in the post-apocalyptic vehicular action game - Crossout. Players are getting a special New Year PvE operation, traditional festive garages and a new premium armoured vehicle.
Armoured vehicles infected by the Ravagers are trying to ruin the holiday festivities, but players participating in the new “Secret Santa” operation will save them by defending the presents. The battle takes place in the special “Mountain Village” map, where the players complete a set of missions and then fight giant bosses. It’s possible to either destroy enemy vehicles or clear them of infection by destroying all the “blue eyes” of the Ravagers in them. It’s also important to stay out of sight of surveillance cameras, unless you want to fight extra enemy reinforcements. For participating in the mode, players receive a special resource; “Crackers”, that can be used on the workbench “Lost and found explosives” to get unique festive cosmetic items or rare car parts.
The new armoured vehicle “Harbinger of the holiday” with the “Icebox” cabin  and two “Snowball” rocket launchers, “Snowfall” of epic rarity is a part of the new festive premium pack ““Wind from the North”. Players who purchase this pack will also get the Character portrait “Vilena Rhyme”, the hologram “Snowing”, decor “Fairy lights” and other thematic items.
The festive period in Crossout will last until January 16th and the full list of activities is available at the official website: https://crossout.net/en/news/1896-update-pc-crossout-0-13-30-snowstorm/