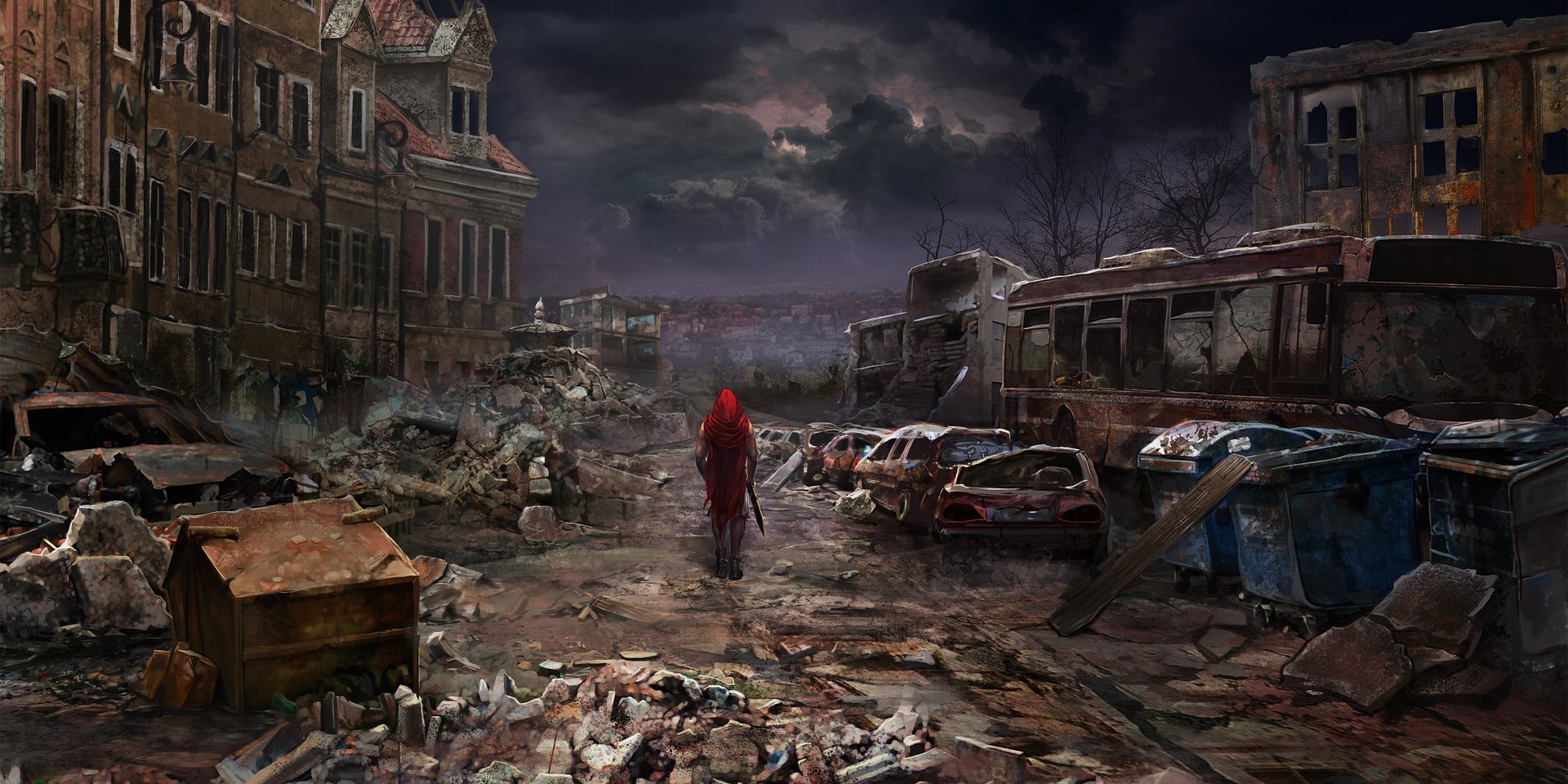 While the demo version of The Sin Collector: Repentless has met with a very positive reception from players, we invite everyone to participate in a live stream led by the author of the eponymous Polish-language book series, Michał Gołkowski.

Steam Next Fest, which ended yesterday, allowed gamers from all over the world to check out games that are going to debut on Valve's platform soon. One of the titles available during the festival was The Sin Collector: Repentless, an upcoming title from the Polish Sylen Studio.
The game received a very positive response from those players who decided to try the demo version and take on the role of the eponymous Sin Collector. Only during the festival, the wishlist of the title increased by 50% – and the end of Steam Next Fest does not mean anyone missed on the title, as the demo remains available to everyone on Steam platform.

We have entered a decisive phase of preparations for the release of the game and, above all, the universe of The Sin Collector. It is an exceptionally vivid world that offers great development opportunities. That's why we are pleased with the positive reception of the demo and the growing group of players interested in the title itself 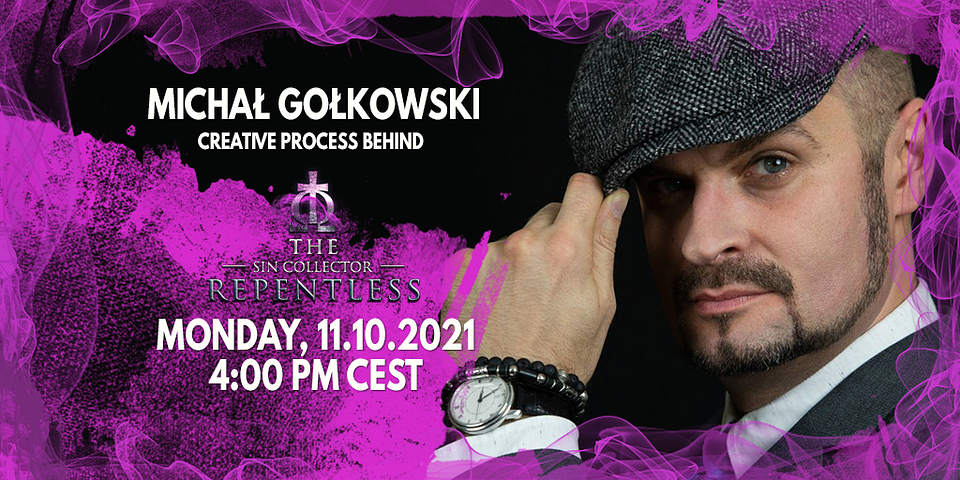