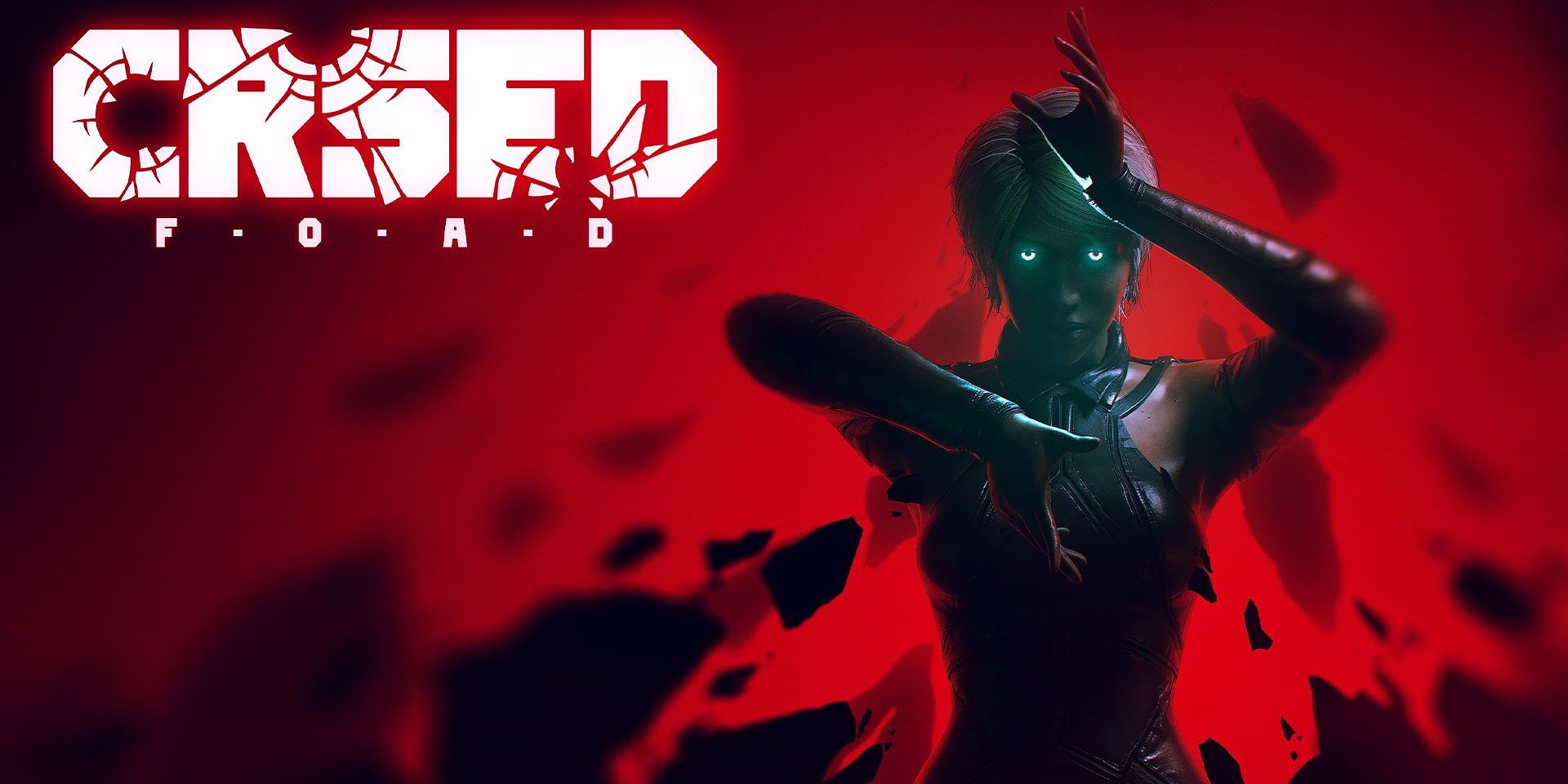 Gaijin Entertainment and Darkflow Software announce the release of the “Rock Solid” update for the brutal online shooter CRSED: F.O.A.D. There is a new Champion in town, ecologist and geologist Katrina Matadi with rock control powers. Players will also get to summon deadly Reapers, shoot down enemies silently with crossbows, detect ambushes using sonar, ride allies transformed into supernatural beasts, set up firework traps and do a lot of other cool new tricks.
Katrina Matadi is an orphan from the Democratic Republic of the Congo. An evil corporation forced her to work on the cobalt ore mining operation as a kid, and that’s where she found out about her ability to discover rare minerals. Growing into an adult, Katrina continued to work for the same company, going around the world in search of valuable resources. She also begun to secretly gather evidence about the corporation's crimes in using child labor, but was discovered and now is on the run and looking for allies. Her special bond with rocks allows Katrina to use her ‘Bastion’ ability. She creates a stone shield around herself that blocks bullets, offers some protection from melee weapons and reduces damage from explosions for the next 25 seconds. Her head will still remain exposed and of course she loses some mobility. Katrina can also scatter stone armor around and push back players, grenades, zombies and other objects.
CRSED: F.O.A.D. is a shooter where firearms alone are not enough for survival, and the clever use of supernatural abilities and cool gadgets is equally important. The “Rock Solid” update brings a handful of those, like the Reaper, which is a ghost that follows and attacks all living things, can move through walls and other obstacles, and is quite difficult to kill. It can be summoned via a trap or a Hex Box, but in any case it’s really important not to stay with your own Reaper alone. The new artefact Sonar is also a good example of something that will be a good help to players that prefer to run towards danger and not away from it. When the enemy appears within the scanning radius, the sonar emits low-frequency pulses, the frequency of which increases as a player gets closer to the detected target. But the sound of the sonar can be heard by others and also reveals the user location.
The “Rock Solid” update brings other new content, including weapons, abilities, cosmetic items and costumes. More information is available at the official website. https://crsed.net

Z-Software GmbH, a game development studio, most know for Autobahn Police Simulator series, is happy to announce that it will be releasing a console version of its real time post-apocalyptic tactical game, Dustwind – The Last Resort. The game will be released on PlayStat...